Our editorial team is now reading almost 100 texts that were submitted, and by July 15th the short list of finalists will be determined. 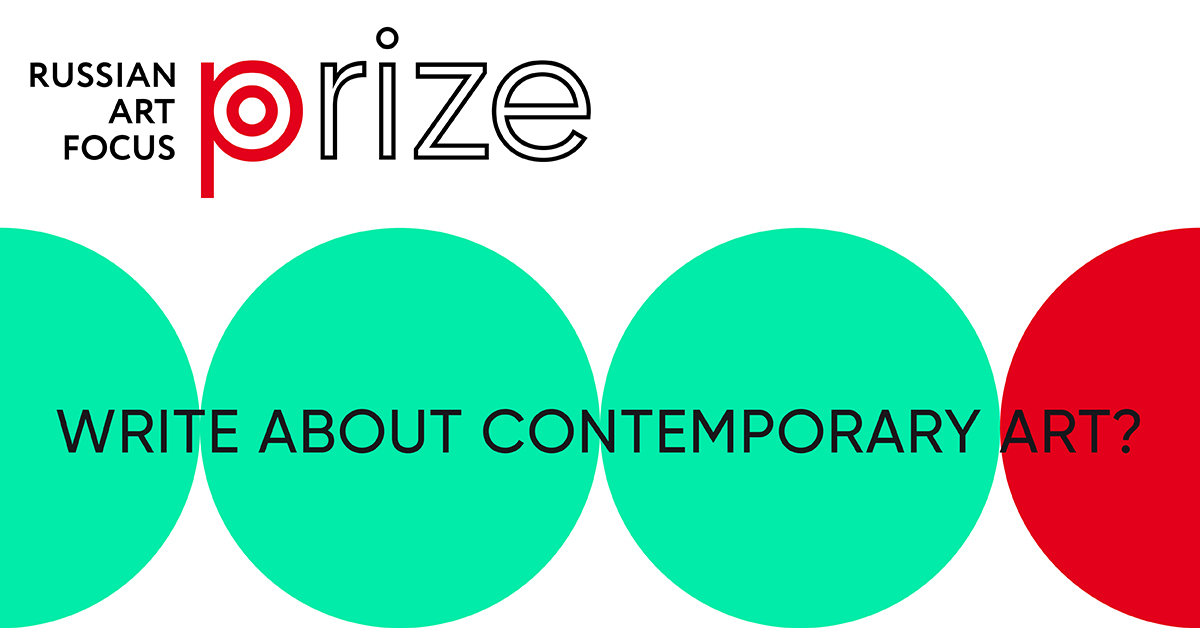