RAF PRIZE 2021 ANNOUNCED
FIRST LAUREATES IN VIENNA
06.09.2021
The award ceremony of the first Russian Art Focus Prize took place on the 3d of September in Vienna at viennacontemporary art fair and the laureates in two nomination were announced.

Theo Merz is a British journalist who has worked in Russia for the last four years, reporting for outlets including Agence France-Presse, The Economist, The Guardian, The Telegraph, The Times, and VICE. As well as covering politics, diplomacy, healthcare, the climate, and LGBTQ issues, many of his stories have focused on the arts, in particular the persecution of cultural figures by the state. Theo previously worked as a journalist in London and Hong Kong. He recently returned to the U.K. to take up the position of deputy foreign editor at The Telegraph.

Russian Art Focus Prize would like to give special mention to Ksenya Gurshteyn's Research paper "Yuri Albert: Always Getting It Wrong" and Andrew Freeburg's publication "Institutional Memory: Stepping Inside DAU's Documented Fiction" which received significantly high marks from the jury.

Open call for the second Russian Art Focus Prize will start in the beginning of 2022 at www.rafprize.com, the award ceremony is planned to be held at Venice biennale of contemporary art. 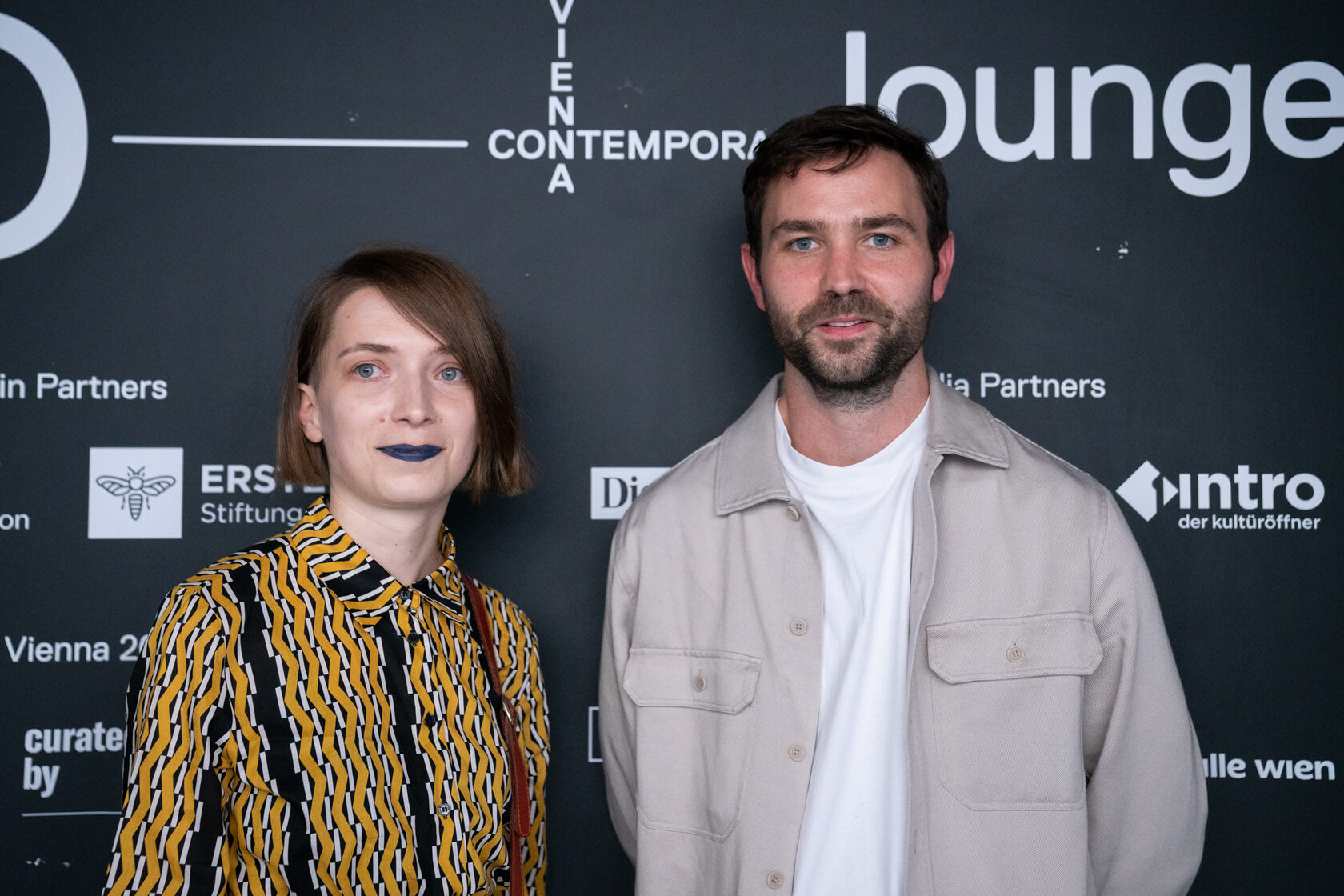